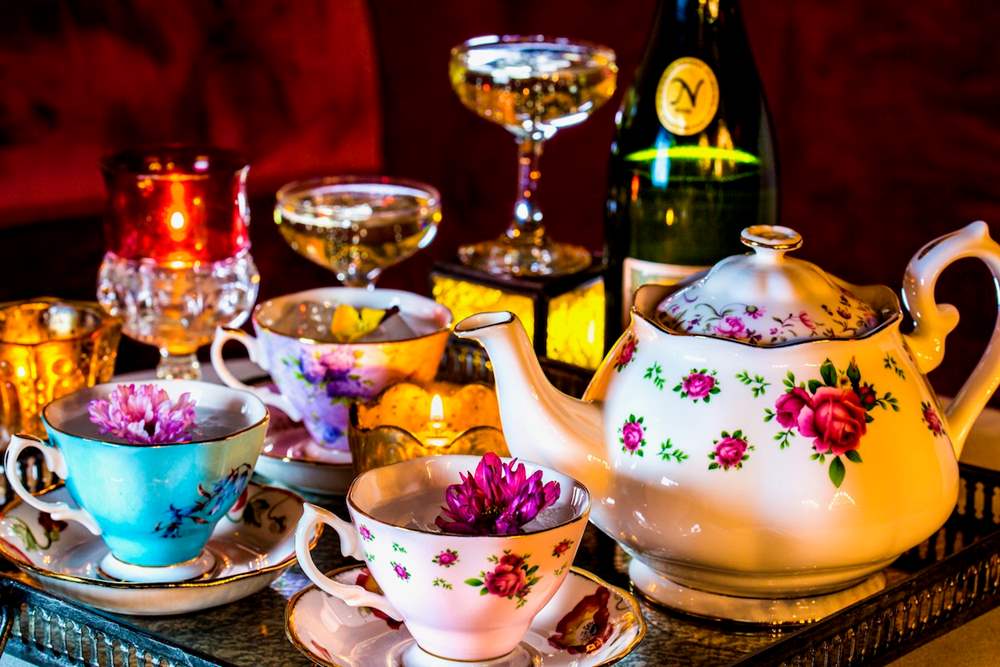 All drinks draw inspiration from the last golden age of cocktails, with exotic garnishes that follow a no-waste sensibility utilizing ingredients found in the cocktails they adorn. The cocktail list is comprised of perfectly executed classics combined with house cocktails. The list includes punches, aperitif cocktails, swizzles, "strong but not silent" stirred cocktails and "shaky, shaky" cocktails with citrus.

A bastion of Bordel’s menus has always been Punch, presented in Royal Albert hidden-in-plain-sight tea sets and handblown glass Porrones. As the first mixed drink, Punch was a staple of high society — where there was a party there was Punch and vice versa. It found its way to the U.S., and in our own way, we made it democratic by turning a shared drink for the wealthy into a single-serving cocktail for everyman. As a cocktail bar influenced by the bohemian cabarets of Paris and the speakeasies of the States, it was natural to celebrate not only the current cocktail culture, but also the classic Punches of Europe. And as before, where there is Punch, there will be a party.